A couple of years ago I came across this page from The Gentleman’s Magazine (Feb. 1824) for sale online.  It is a reproduction of an engraving made by G. Hall in 1774, and is the earliest known illustration of Kiernander’s Church at Calcutta.  An original print from 1774 can be found at the National Maritime Museum, Greenwich. 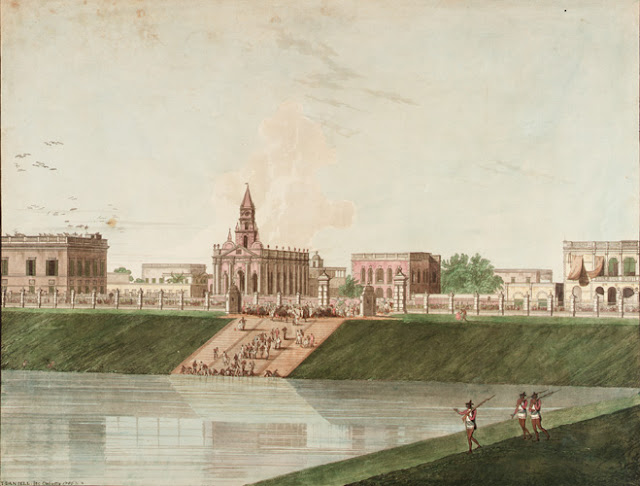 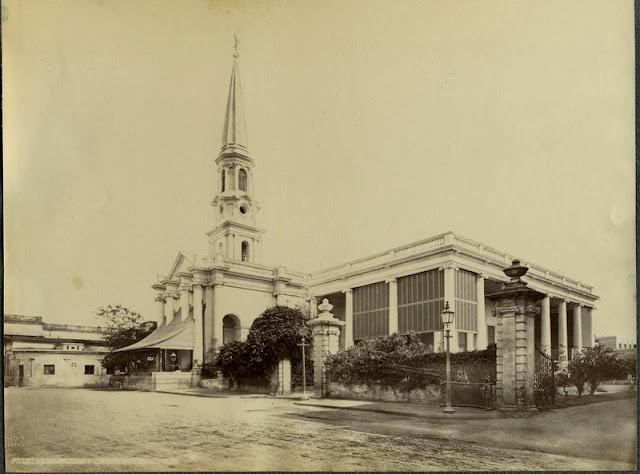 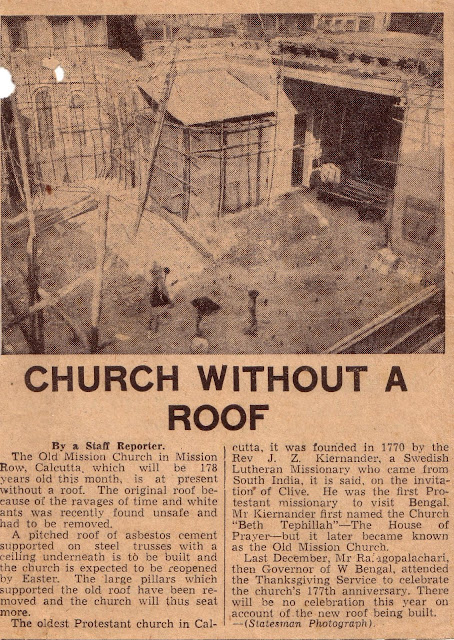 A recent article: Kolkata churches stay away from decoration in pandemic year (Dec 24, 2020)

Leave a Reply to Aidan Kiernander